Visit Ngorongoro and Serengeti. One known as a wonder of the world and the other known as the place where life in africa originated. What do they both have in common? They are both fantastic destinations to explore.

Day 1: Arusha – Ngorongoro In the morning drive to Ngorongoro Crater. After arrival you will descend into the crater for a wonderful game drive (with a picnic lunch) inside the Ngorongoro Crater often described as one of the wonders of the world. It is the world’s largest intact volcanic caldera and a a natural sanctuary for some of Africa’s densest animal populations.

It is one of the few places where the rare black rhino can be observed in their natural setting. As very few animals migrate in and out of the crater with its 2000 ft. high walls, you can expect to see lions, elephants, zebras, hippos, flamingos, jackals, rhinos, antelopes, many birds and other species. With a bit of luck the ‘Big Five’ can be spotted during one game drive only. Overnight at campsite on the crater rim. Lunchbox and dinner included.

Day 2: Ngorongoro  – Serengeti After breakfast you start on your way to Serengeti National Park. A picnic lunch will be provided. On the way you will stop at the Olduvai Gorge Museum with artefacts from Olduvai Gorge where anthropologists Louis and Mary Leakey made many significant discoveries, contributing to the theory that human life originated in Africa. After stopping for your picnic lunch on a kopje (rock outcropping in Serengeti you will continue further into the park and go on a game drive. Overnight at  campsite in Central Serengeti. All meals included. Day 3: Serengeti Early morning game drive to see also nocturnal animals returning from hunting and lions awaking in the dawn A full day of game drives around Serengeti. Depending on the time of year and the migration of the herds you can expect to see wildebeest, lions, elephants, giraffes, zebras, monkeys, baboons, hippos, rhinos, antelopes and many birds and other species. Overnight at  campsite in Central Serengeti. All meals included.

The campig equipment consists of:

While the group is on safari the cook will prepare the 3meals per day. 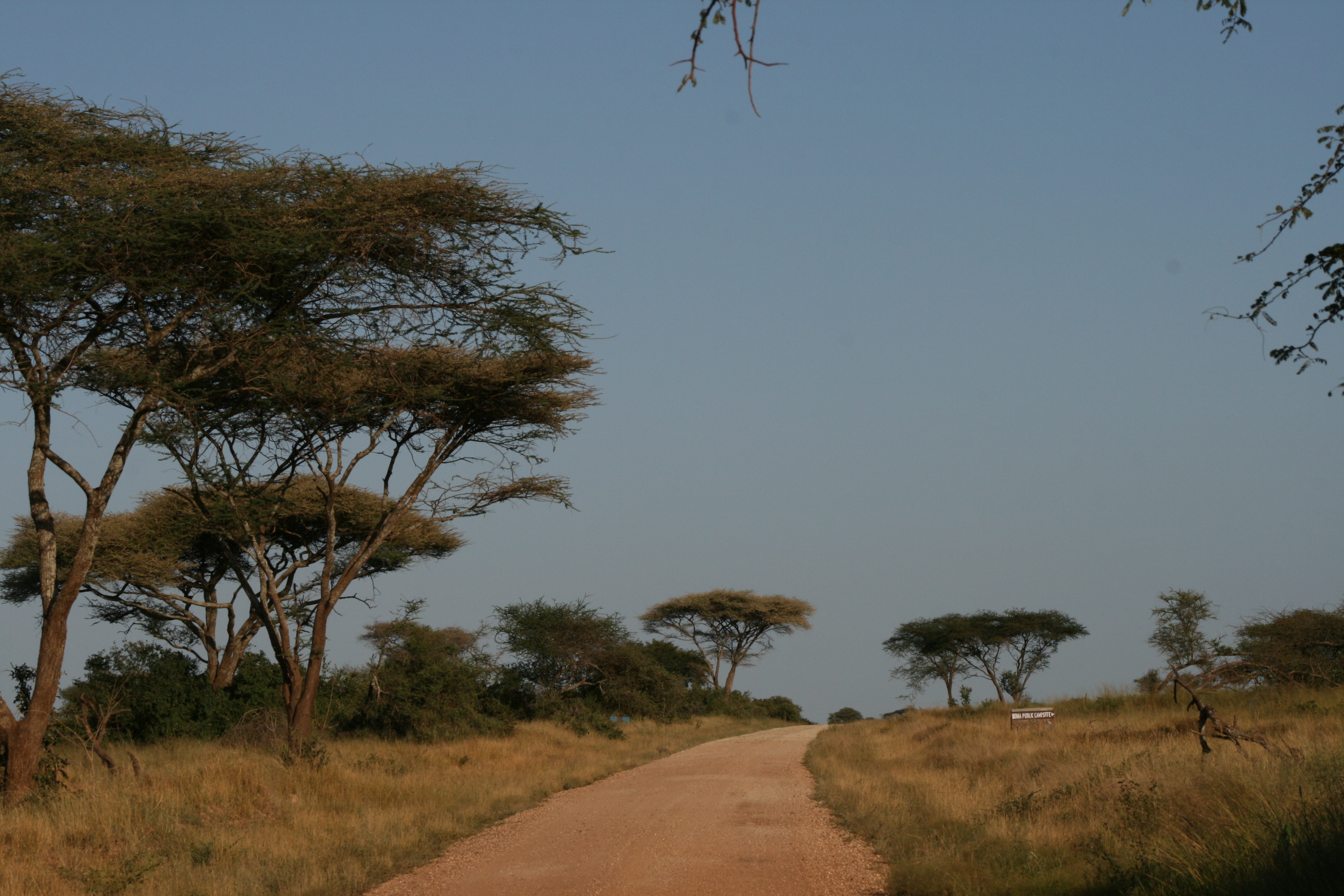 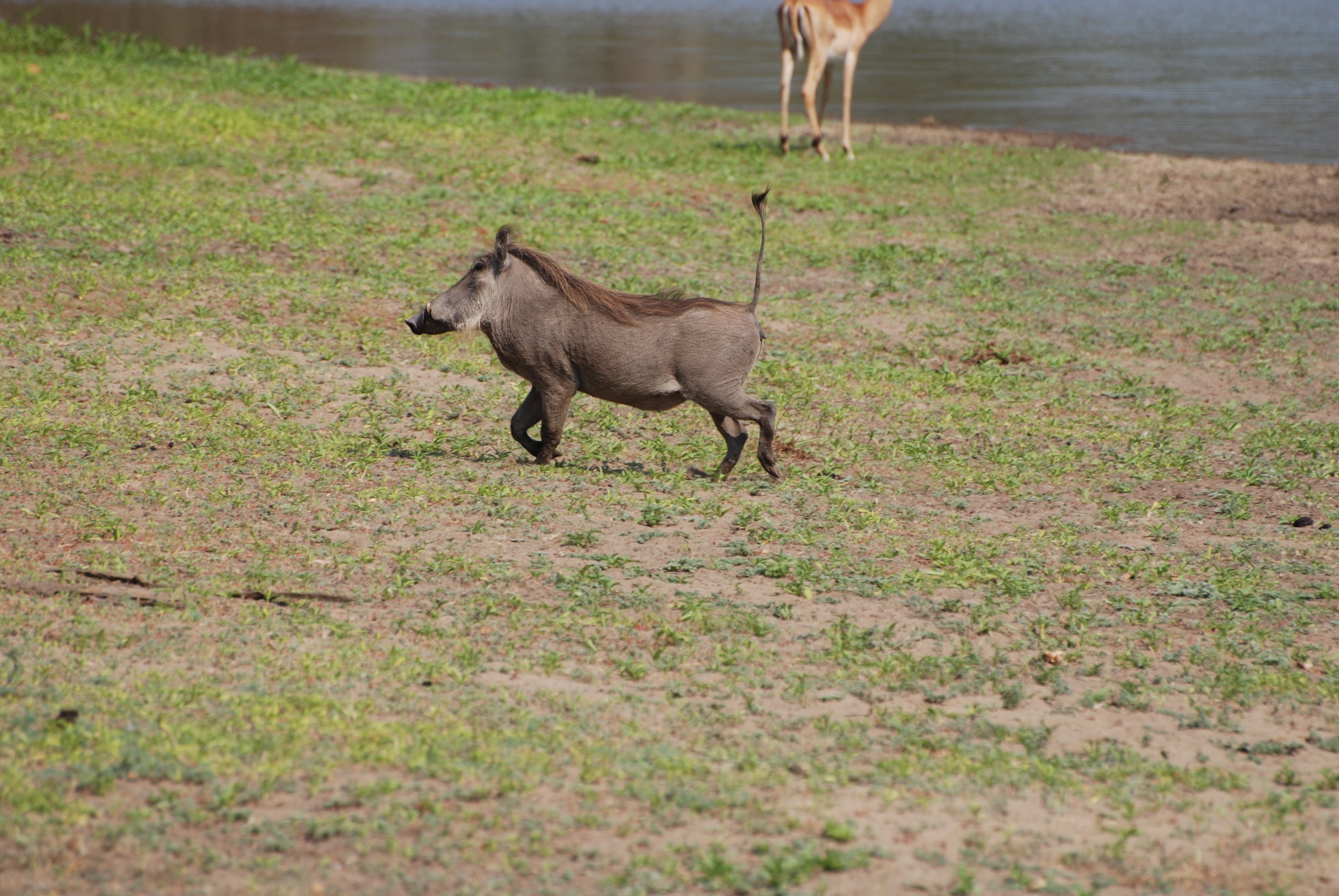