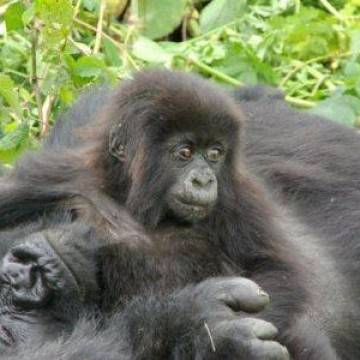 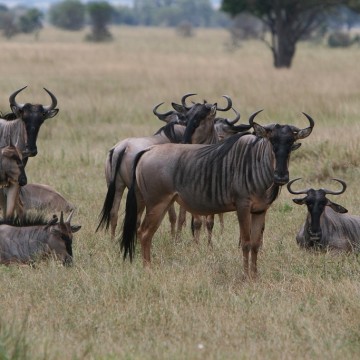 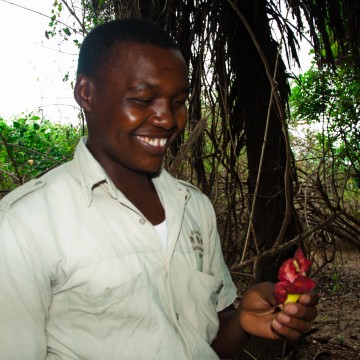 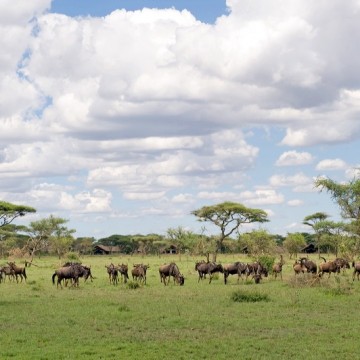 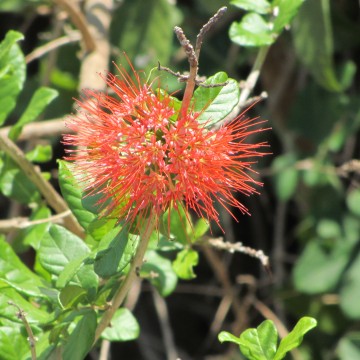 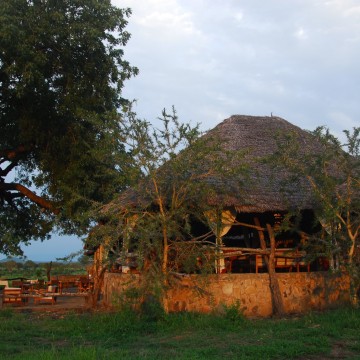 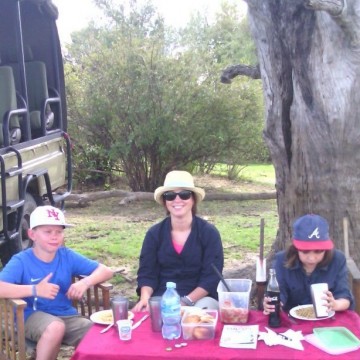 This trip is for those looking to experience Malawi in a new light, for those who want to see a culture, wildlife and the sheer beauty that is lake malawi.

Ibo is one of the Quirimbas Islands in the Indian Ocean off northern Mozambique.  Vasco da Gama reportedly rested on the island in 1502. The island was fortified in 1609 by the Portuguese. Among its historical significance , it is also well known for having paradise-like sand banks. Ibo island is also home to a diverse population of marine wildlife, making activities such as snorkeling and diving a must!

Mikumi N.P. is Tanzania's third largest National Park, covering 3230 square kilometre. Mikumi is one of the most popular of Tanzania's National Parks and the wildlife scenary is nothing short of world class.