The Mount Mulanje Hiking trip is perfect for those searching for outdoor exploration. It is an easy trek to the top, however the scenery from the top is nothing short of breath-taking and awesome.

On day 1 You sleep at the Mulanje base station Likabula.

For day 2 & 3 there are two optional routes to choose from:

Starting at Lujeri (park at hydro station) climb to Minunu Hut (smallish hut with only one fire for cooking) for first night; option on the second day is to climb Dzole Peak before walking across to Madzeka Hut (larger hut) for the second night; return to Lujeri via different route – so a nice round trip.

Starting at Thuchila/Tinyadi (park at Tinyadi) on the west side of the mountain climb to Thuchila Hut (large hut); option on the second day (or even in the afternoon if you arrive early) is to climb Nandalanda Peak; on second day walk across to Chinzama Hut (large hut); possibility to climb Chinzama or Chagaru Peak on morning before descent but these peak hikes are probably 4-5 hour return and the descent is about 4 hours – so would be a big day – descend via Jungle Route to Tinyadi.

Mulanje is the highest Mountain of Soutern Africa on the border with Mozambique. You access Mulanje through beautiful tea estates and while preparing for the hike you can opt for two routes.

You will need to bring a sleeping bag. There will be a cook fo the 3 days a guide and a porter for each person's luggage. 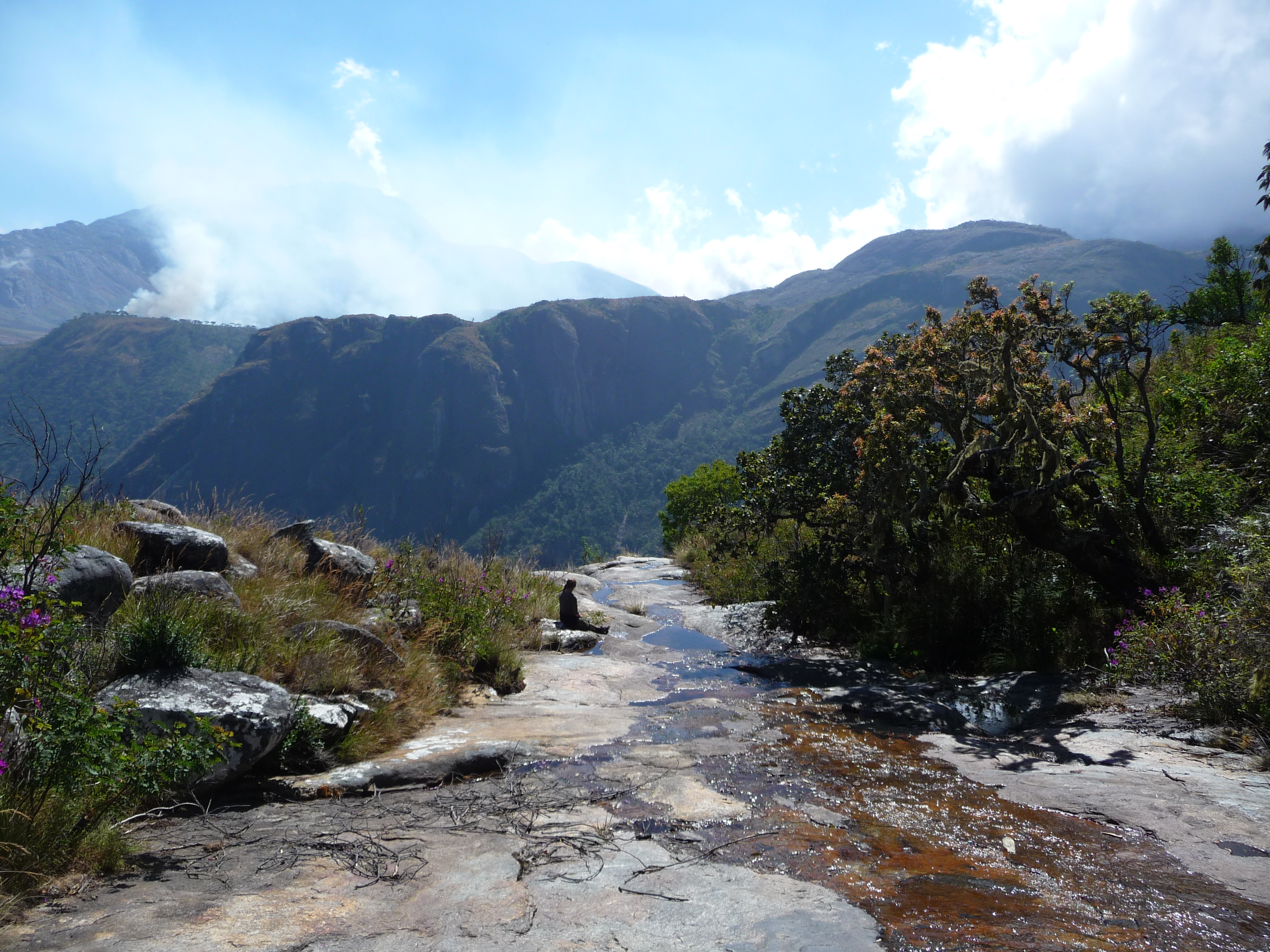 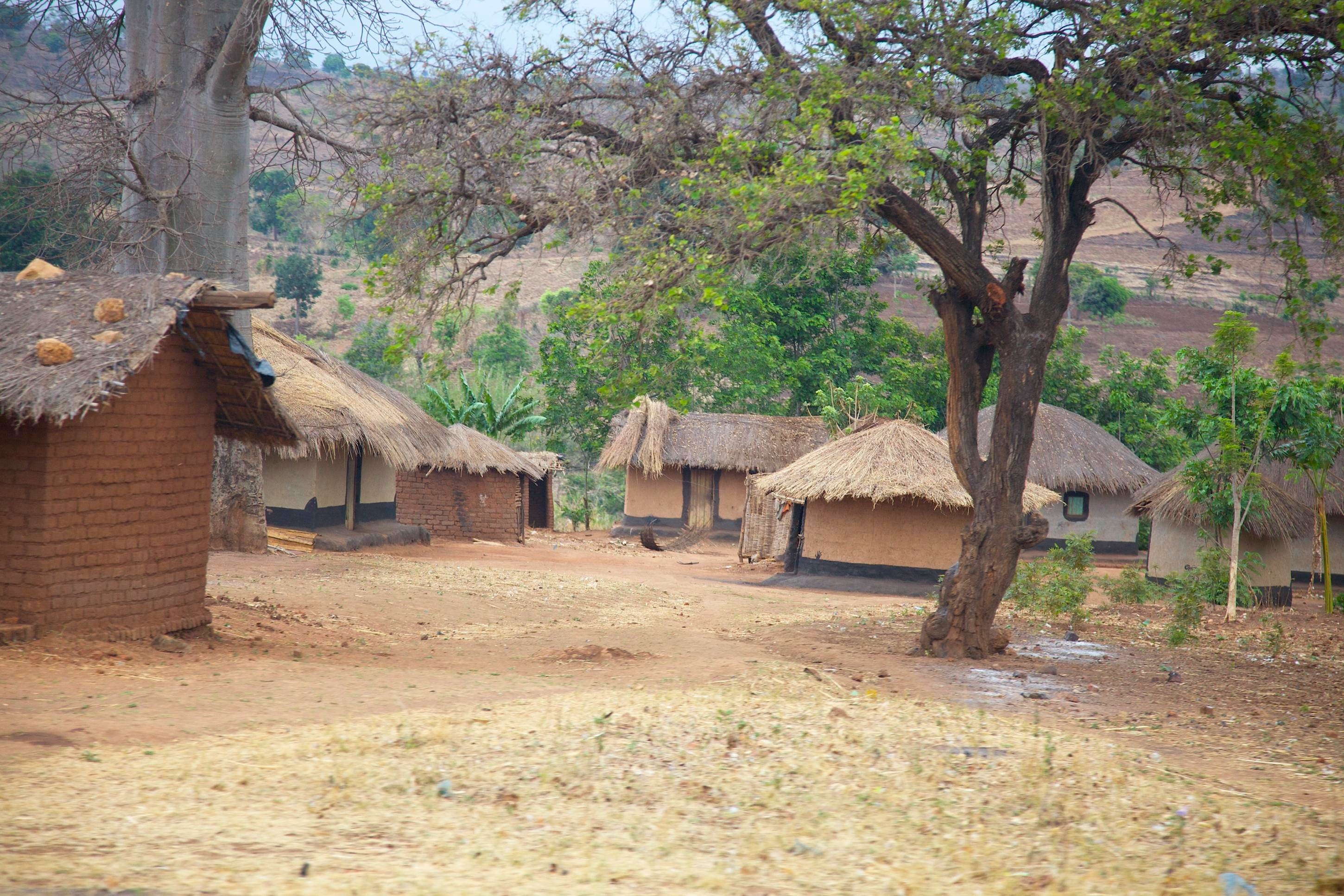 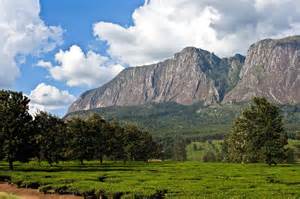